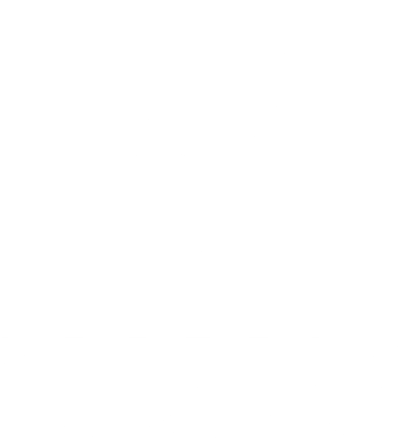 Marco Wirtz is active in commercial law, contract law, IP law and employment law. Because of his German roots, he also manages our German Desk, where he assists German companies and private individuals in cross-border matters, such as employment, debt collection, commercial agreements and legal proceedings. Of course, he is also happy to advice other foreign companies who would like to do business in Belgium.

Mr Wirtz obtained his Master’s degree in European Law at Maastricht University in 2011, after which he graduated as Master of Belgian Law (Hasselt University, 2012).

Since 2013, Mr Wirtz is a lecturer at Maastricht University and teaches European contract law at Hasselt University. In addition, he is the author of a contribution to a reference work about international private law (Duiding Internationaal Privaatrecht, Larcier, 2014).

Mr Wirtz advises our clients in Dutch, German and English.

Mr Wirtz has been a member of the Bar since 2012 and is co-founder of Euregio Law & Tax.